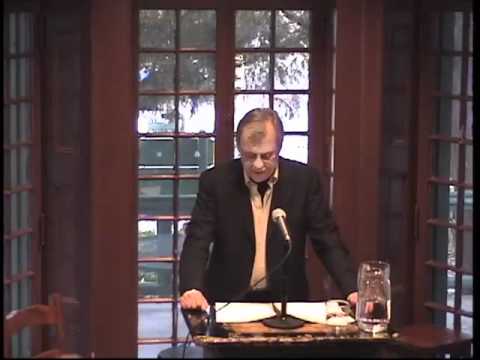 Jerome McGann, University Professor and John Stewart Bryan Professor of English at the University of Virginia, discusses his new book, A New Republic of Letters: Memory and Scholarship in the Age of Digital Reproduction (Harvard, 2014).

"A manifesto for the humanities in the digital age, A New Republic of Letters argues that the history of texts, together with the methods by which they are preserved and made available for interpretation, are the overriding subjects of humanist study in the twenty-first century. Theory and philosophy, which have grounded the humanities for decades, no longer suffice as an intellectual framework. Jerome McGann proposes we look instead to philology—a discipline which has been out of fashion for many decades but which models the concerns of digital humanities with surprising fidelity."