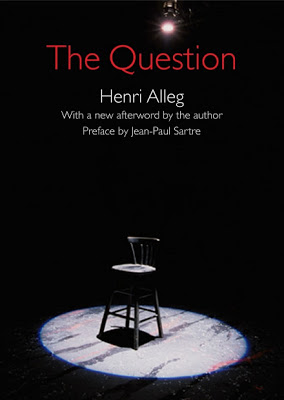 Renowned Franco-Algerian intellectual and journalist Henri Alleg talks with Patricia-Pia Célérier about politics, state-sponsored torture, censorship, and the Algerian War of Independence, on the occasion of a new English translation of his regime-shaking book, La Question, published by Nebraska University Press. Written from his prison cell and smuggled out for publication in 1958, The Question is the book that opened the torture debate in France during the brutal period of France's "War Without a Name," and was the first book since the eighteenth century to be banned by the French government for political reasons.
57:25 min.