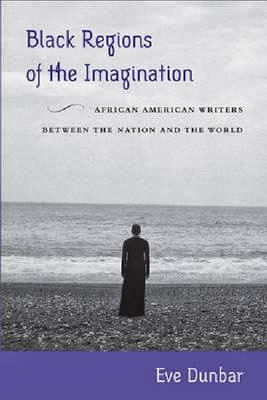 Vassar Associate Professor of English Eve Dunbar discusses African American writers abroad and her book Black Regions of the Imagination: African American Writers Between the Nation and the World, published this year by Temple University Press.

Zora Neale Hurston, Richard Wright, James Baldwin, and Chester Himes were all pressured by critics and publishers to enlighten mainstream (white) audiences about race and African American culture. Focusing on fiction and non-fiction they produced between the Harlem Renaissance and the Black Arts Movement, Eve Dunbar's important book, Black Regions of the Imagination, examines how these African American writers—who lived and traveled outside the United States—both document and re-imagine their "homegrown" racial experiences within a worldly framework.