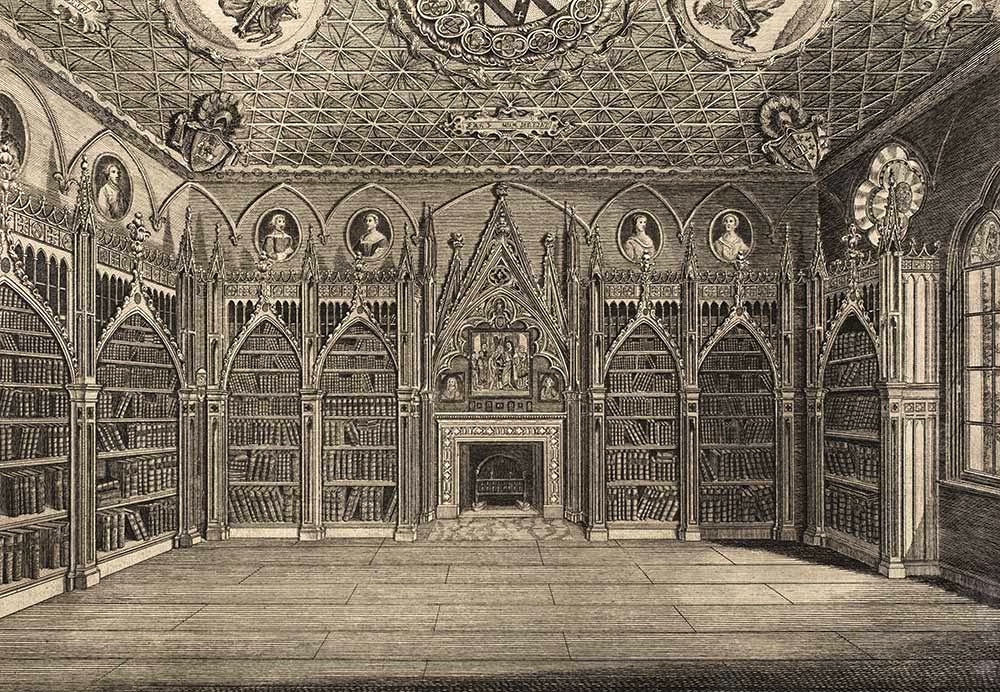 "The book as the site of canonicity and debate from Vignola to Robert Venturi was the overarching theme of the exhibition,  one of whose contributions was to remind us that the design of the book itself participated powerfully in projecting the artistic attitudes that shaped its content. . . . This exhibition showed that the study of what libraries own in the field of architecture, how titles were acquired or received through donation, and the significance of a collection for an institution’s identity and development are worthy educational topics."  -- Joseph M. Siry,  JSAH