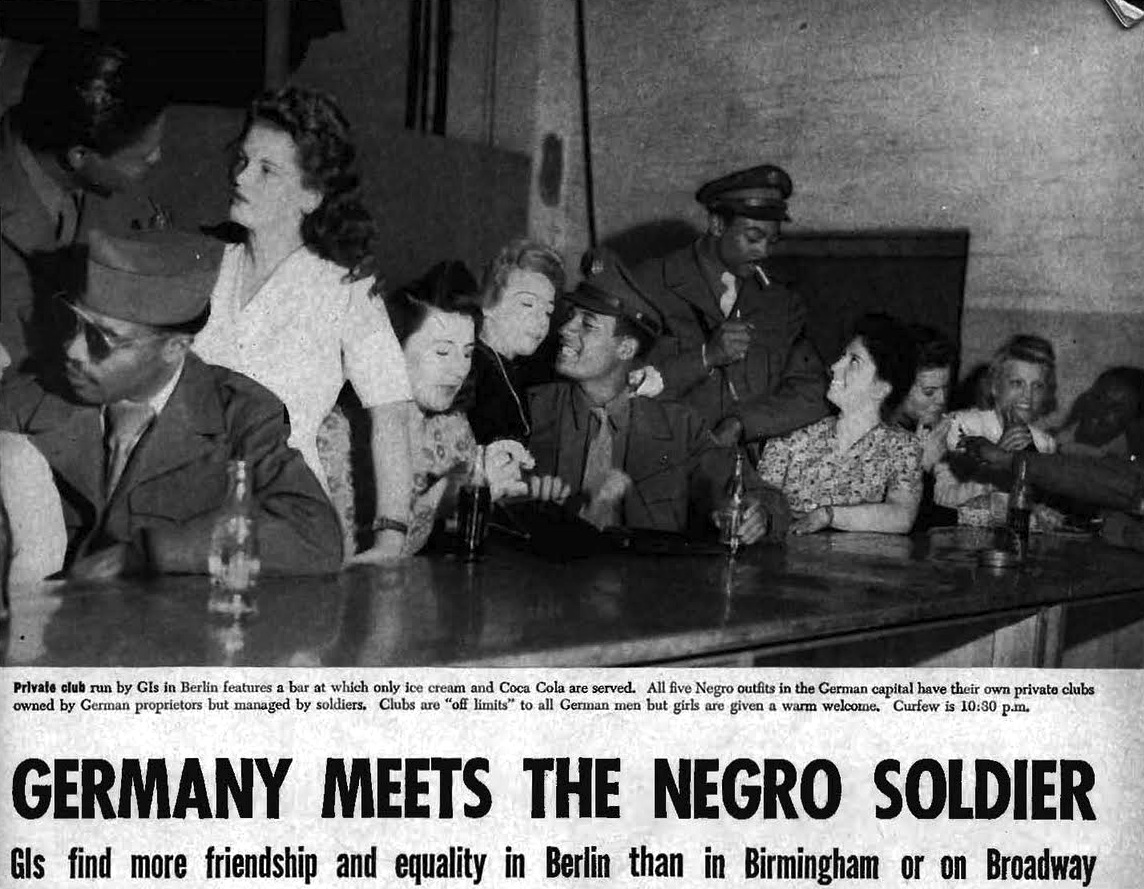 Maria Höhn, Professor of History and International Studies on the Marion Musser Lloyd Chair  at Vassar College, talks about her most recent book, co-authored with Martin Klimke, entitled: A Breath of Freedom: The Civil Rights Struggle, African American GIs, and Germany, published by Palgrave in 2010.

"Depicting the African American GI as the unheralded keystone of the civil rights movement in America during the post-WWII era, this book exhilaratingly exposes the two-facedness of America denazifying Germany while practicing Jim Crow segregation in its own military. With a thorough analysis of the African American press’s role in disclosing this hypocrisy, it reveals the many ways in which subsequent civil rights leaders owe their success to the groundwork laid by African American GIs. Together, they forged the space to launch a civil rights revolution in America." -- Calvin Robinson, President, NAACP

View the new film based on the book.
View the project website.