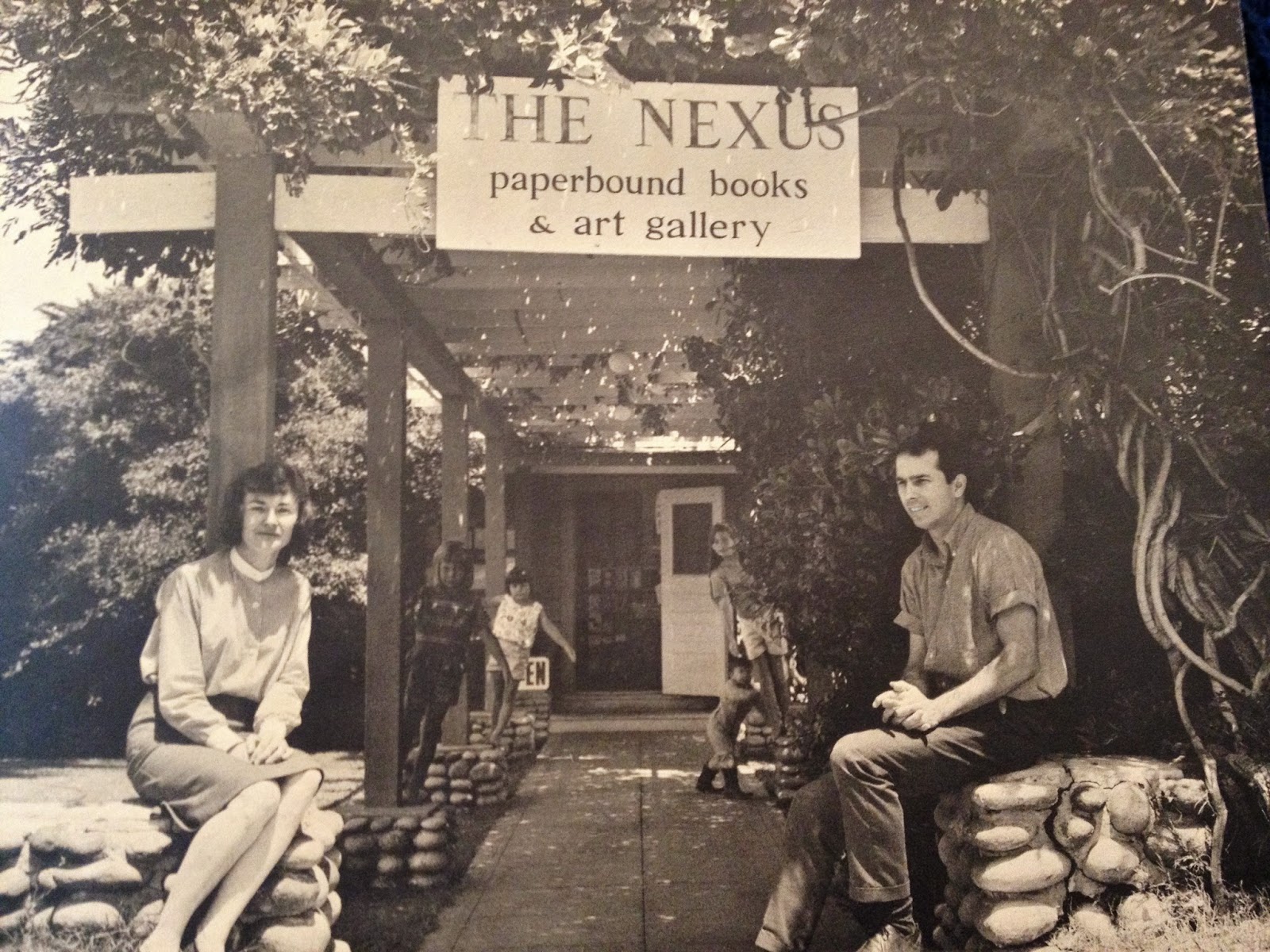 La Jolla Bookseller Laurence McGilvery talks about his role in one of the Twentieth Century's most important literary censorship battles, the attempt on the part of a coalition of conservative groups to censor Henry Miller's Tropic of Cancer, and McGilvery's own arrest and trial (People v. McGilvery, No. M-11466 San Diego Municipal Court, 1962) for selling a copy of the novel to an undercover San Diego police officer. His acquittal preceded by two years the U.S. Supreme court decision (Grove Press vs. Gerstein, 1964) that effectively put an end to the censorship of literary works on obscenity grounds.

This is a Twainesque story of epic strife, rife with humor and a remarkable cast of characters. For reasons that become clear in the telling, it may also be "the most remarkable censorship case that has ever been tried," as McGilvery and his lawyer turn the courtroom into a classroom and make close readers and discerning critics of the jury.