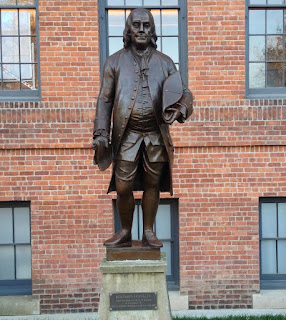 Gretchen Goldman, Research Director for the Center for Science and Democracy at the Union of Concerned Scientists, talks about the role of science in public policy, including issues ranging from scientific integrity in government decision-making to political interference in science-based standards on hydraulic facturing, climate change, sugar, and chemicals. Dr. Goldman holds a Ph.D. and M.S. in environmental engineering from the Georgia Institute of Technology, and a B.S. in atmospheric science from Cornell University. She has authored pieces for Science, The New York Times, NPR, The Boston Globe, Reuters, Politico, and Bloomberg.