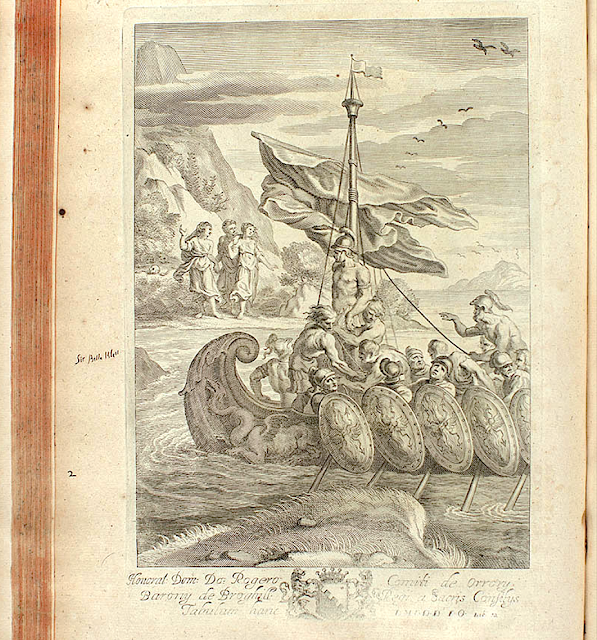 Rachel Friedman, Associate Professor of Greek and Roman Studies  and Ronald D. Patkus, Associate Director of the Library for Special Collections at Vassar College, discuss their exhibition Homer's Odyssey: A Sampling of Editions in English 1616-2017, on view in the Frederick Thompson Library of Vassar College through June 16, 2018.

Homer’s Odyssey: A Sampling of Editions in English, 1616–2017,  explores key works housed in Vassar’s Archives & Special Collections Library and Main Library. Nineteen books, about a third of the total number of English translations, are on display. They include some high points in printing and Homeric studies. The first work is George Chapman’s edition of Homer, made famous by the poem about it that was penned by the Romantic John Keats “On First Looking into Chapman’s Homer.” The most recent example in the exhibition is University of Pennsylvania Professor Emily Wilson’s translation, the first by a woman. In between are books notable for their literary qualities and/or aesthetic aspects: John Ogilby’s folio with large engraved illustrations; early editions by the philosopher Thomas Hobbes and by Alexander Pope; several eighteenth- and nineteenth-century English offerings by writers such as William Cowper and William Morris; the first American translation, by William Cullen Bryant; a number of fine press editions, including the beautiful book designed by Bruce Rogers; and several mid and late twentieth-century examples, which have reached wide audiences. Together these works indicate an ongoing interest in the poem, while at the same time showing very different presentations.