Wendy Graham, Professor of English and Chair of  the Department of English at Vassar College, talks about her latest monograph, Critics, Coteries, and Pre-Raphaelite Celebrity (Columbia University Press, 2017.)

Critics, Coteries, and Pre-Raphaelite Celebrity sheds new light on Victorian discourses on sexuality and masculinity through a thick description of literary bravado, the emotions of male bonding within cliques, and homoerotic frissons among the creators and reviewers of Pre-Raphaelitism. Graham threads together the qualities that made William Holman Hunt, John Everett Millais, and Gabriel Rossetti exemplary figures of aesthetic celebrity in the 1850s; Algernon Swinburne and Simeon Solomon in the 1860s; and Edward Burne-Jones and Walter Pater in the 1870s. The book documents the symbiotic relationship between periodical writers and the artists and poets they helped make famous, demonstrating that the origin myth of Bohemian artistic transcendence was connected with the rise of a professional class of journalists. Graham shows that the Pre-Raphaelites innovated many of the phenomena now associated with Oscar Wilde, arguing that they were foundational for him in forging an artistic and personal identity with a full-blown publicity apparatus. Wilde had models. This book is about them. 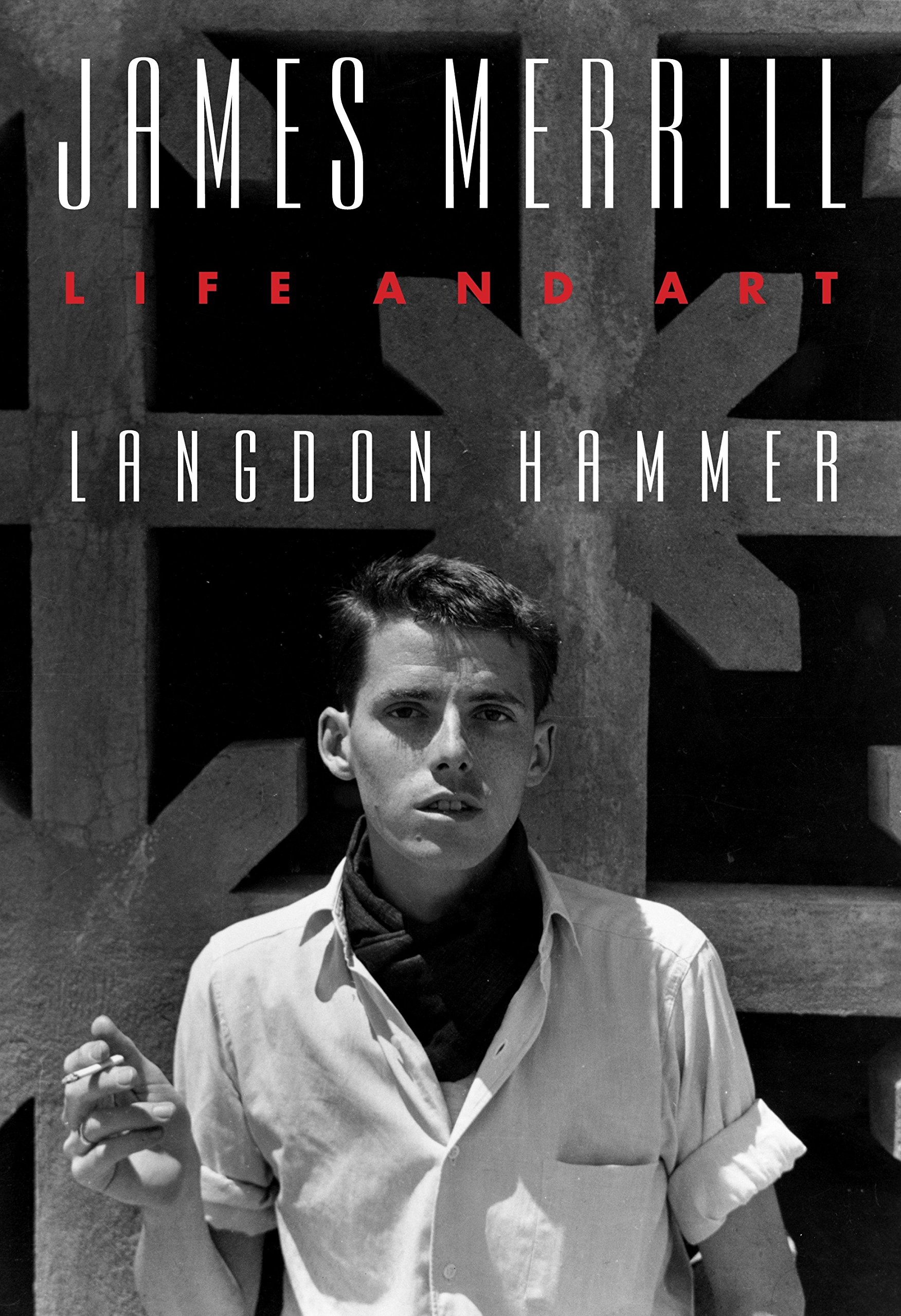